Urgent Message To Donald Trump In 2017 To Save Bees 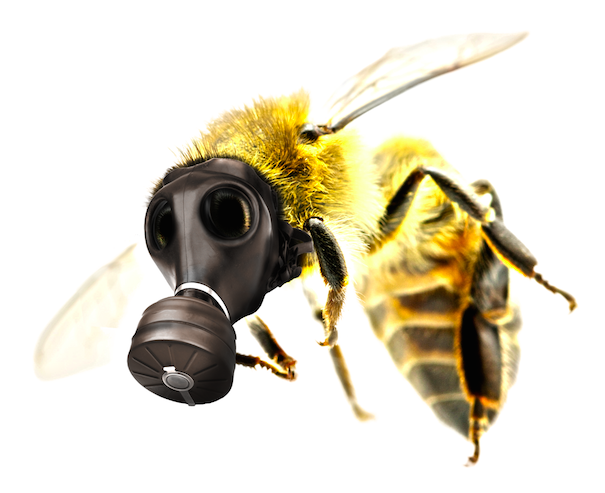 Our native Bumblebee here in North America was just put on the endangered species list in Jan 2017!

I’m asking Donald Trump to do his part by removing the gas mask from this bee.  Please allow this image to serve as a reminder of what is really going on in our world today and at home. Just in the last few months seven bee species have been put on the endangered species list in our country, and as recently as Jan. 2017 our Native North American Bumblebee was put on the endangered species list.  We need to lift the veil of these unethical acts that have plagued our once accountable society and expose the true causes and issues at play if any progress is to be made towards a solution.

A matter of major Public Concern, our public needs to understand that Climate Change has done nothing to help pollinators, instead these promoters of Climate Change do just the opposite in their lives. So called Climate Change poster children are only interested in making the issues at large the fault of the citizen, when in fact, major corporations have and are doing great damage to our environment. The information is out, Climate Change is pushed by special interest to enforce a Carbon Tax and penalize citizens. This hoax pushed by career politicians and celebrities will introduce hefty taxes to innocent citizens and make them pay for the reckless greed and destruction of our ecosystem, when in fact it is not their fault at all. Those that profit enormously are truly at fault and responsible for our lack of solutions and our inability to fix common shared issues quickly. To become sustainable we need to stop monopolies and the overbearing protection of the oil, energy, agricultural, and pharmaceutical industries. These megalithic structures need to be regulated as these monopolies threaten our country just like they did near the turn of the century when Theodore Roosevelt was President. This money and these jobs belong to the people and most importantly this money goes to the middle class. This is the beginning and the end of the major issues we face internally as a country. This change of wealth and power will be the right thing to do for the future of our country.  The depletion of natural resources and the pollution of the environment are at rates where it may take a few hundred years to fix. We must all do our part by voting with our dollars and make better choices.  In the end every little bit counts.

For these reasons we are demanding that the word Climate Change be cancelled from our language and replaced by a real movement and term to help the environment. Operation Honey Bee would be that change, a movement that puts into perspective the most important aspects and issues of our eco system to light. Daily life should not change drastically for these endeavors to take place, but over regulation, policy, and special interest also kills great things from happening in this arena.  Our progress depends on finding solutions and moving forward immediately. Each and everyday we will need to continue to make impactful decisions, ones that do not need insane regulation and codes. Instead we must move in the right direction. Operation Honey Bee is a movement to encourage us all to be a greater preservers and defenders of life. We must help protect natures best interest for our future generation.

We need immediate: Clean energy impact, a sustainable food system, better health information, an opening up of suppressed technology, and new jobs. We also need money to make sure these issues can be fixed at an accelerated rate, and with the proper funding that can be received from trimming the fat and reckless spending that already exist. With current moneys invested in quasi gov programs, we could take that money and make the world a better place. We need to realize that our Bees are the lifeblood of the health of our eco system worldwide. Bees are the gauge that moves our ecosystem.  The bees has a connection to humanity, one that is shared through their hard work of pollination, to the service among the collective hive for the better overall good. This pollination gives us the most beneficial food, the food that sustains our optimal level of health, and helps humanity rise and thrive. Bees serve as the link between animal and plant life. Their importance cannot go unnoticed and accounts for over $15 Billion dollars in annual produce.

Great American Genius Albert Einstein said, “If the bee disappeared off the surface of the globe, then man would have only four years of life left. No more bees, no more pollination, no more plants, no more animals, no more man.”

We find ourselves in this pivotal moment. Where action will speak louder than words. 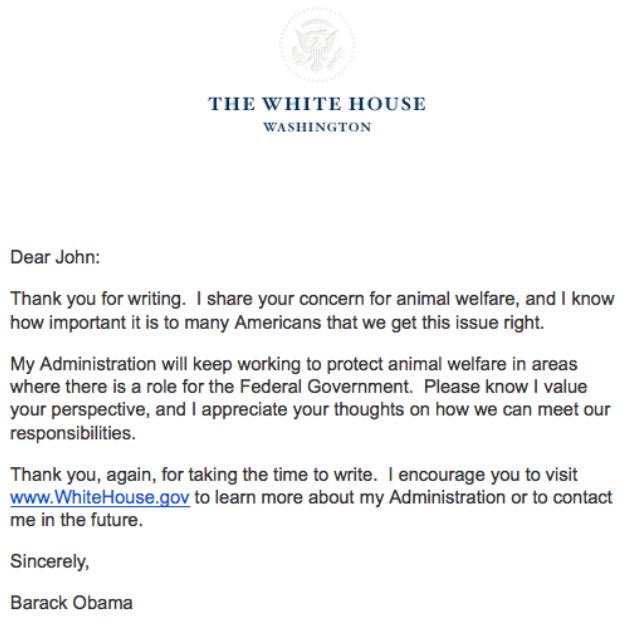 Barack Obama, had the opportunity in the last hour to do something about the issue of bees deaths. After Operation Honey Bee found the solution to the mass bee extinction we were told by our President Barack Obama, that nothing could be done by a single citizen and this was a federal government issue to fix in 2014. The last hour has pasted and we are in the area of emergency due to this elementary thinking of how to resolve issues of great importance. Barack Obama at the time instead he pardoned Monsanto in an anti-trust lawsuit, hired some of these officials to run our FDA, among many other outrageous tactics that prove to be detrimental to the survival of bees by pushing for federal action, while he is not in office in 2018. These actions did not embrace the betterment of humanity and health to the world at large.  Instead these actions follow suit with that of a career politician to serve his own best monetary interest.  In 2014 Barack Obama, had a chance to fix our food systems and save bees, instead he followed his special and profitable interest that appear to be disparaging to citizens of the World. These issues have now been pushed onto Donald Trump starting in 2017. This mess is now in your hands. Please do your part by destroying the hoax of Climate Change, and insisting that the extinction of the bee would pose the greatest threat to the World. More so that any World War. We should be canceling our the thoughts of Climate Change and replacing this with an act of Love towards our pollinators, environment, and to the people of our own great nation first. President Trump, we do not need excessive spending, restrictions, and over regulation to make this happen. Operation Honey Bee can and will be proven to keep the World moving in the right direction. We owe it to our children to do the right thing in the last hour.

Creating the Future, is possible Now:

Here is what we recommend to create a sustainable future:

How To Fund These Endeavors Without Asking For Money:

Get the Vintage Don't Kill Our Bees T-Shirt!