One of the most persistent issues facing honeybees in particular is Colony Collapse Disorder, which the U.S. Department of Agriculture defines as “a dead colony with no adult bees and with no dead bee bodies but with a live queen, and usually honey and immature bees, still present.” In 2018, there was a 15% increase in CCD, which stands to impact the $15-billion value honeybee colonies bring to U.S. agriculture through their efficient means of pollinating fruits and vegetables.

Bee conservation groups have called on everyday citizens to do their part in their own communities by planting bee-friendly gardens, avoiding harsh pesticides, and even creating their own hives. 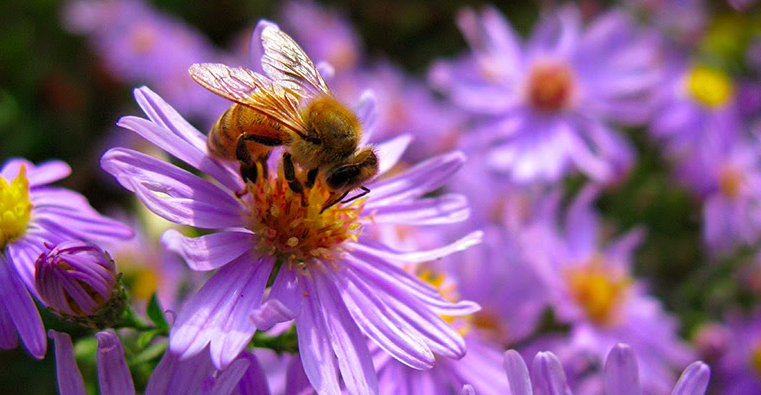 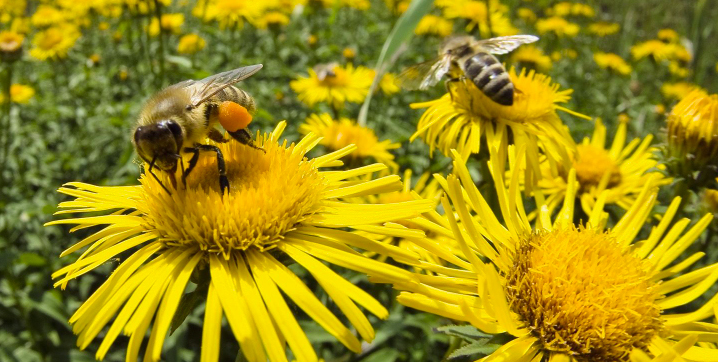 But the company’s philanthropic efforts have not always been embraced. The fact is, not every organization wants to be associated with a pornography brand, no matter how good the intentions. In 2012, for instance, the Susan G. Komen Foundation rejected Pornhub’s offer to donate one cent for every 30 clicks on videos featuring breasts during Breast Cancer Awareness Month. 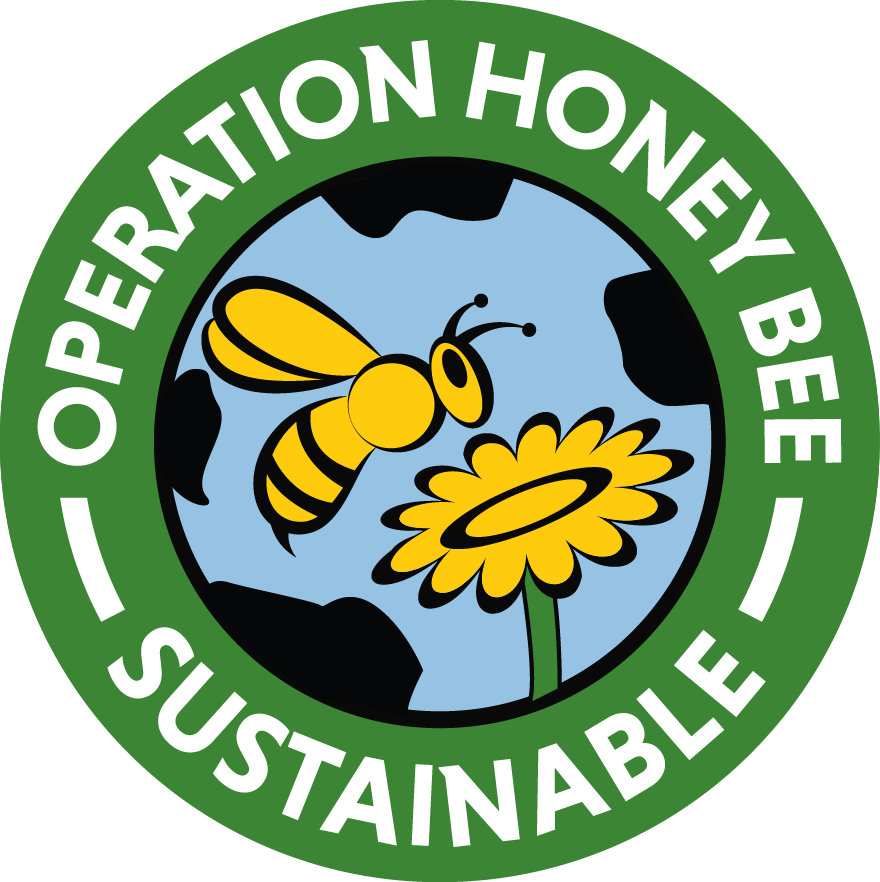 You can help save bees. Make a charitable donation now.
https://www.operationhoneybee.com/donate-now/
NOW ON TO SOME FUNNY VIDEOS THAT SPREAD AWARENESS: